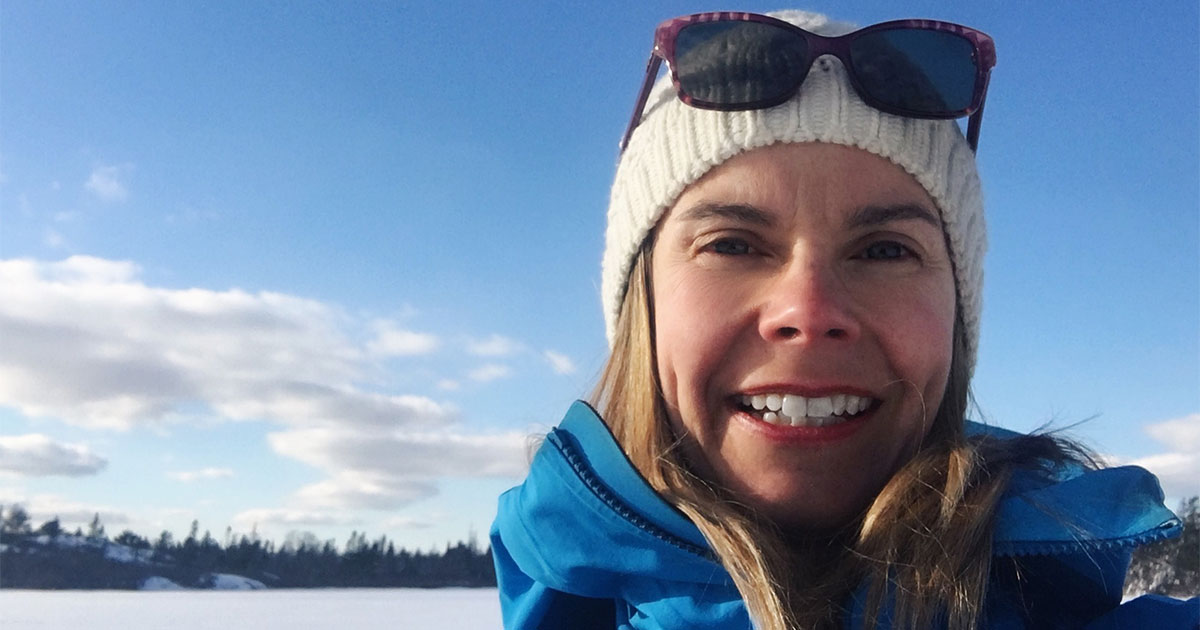 When I started my financial practice in 1999, I worked at an all-male firm catering to high net-worth, predominately male, clientele. The partners were supportive of me they saw my potential and encouraged me. Unfortunately, during that time I did not listen to my own voice or value my femininity. I adopted an approach with my clients that was not my own.

The result of not listening to my own voice was that I began to feel soulless in my work. I knew I had to leave my job but how could I? I had two small children at the time and my husband had just bought a business. I was making good money, how could I be so irresponsible as a mother and a wife to leave. I stuck it out.

Finally the day came when staying was harder than leaving and I began to sock away money for my departure. My plan was to have 6 months of salary saved so I could take the summer off to be with my girls and a buffer until I found something new.

During those months of saving I realized that I had been unconsciously spending money on things to make me happy. Once I set my goal to leave I stopped spending frivolously. My goal of a 6 month sabbatical turned into 18 months and we did not see any significant changes to our lifestyle.

When I returned to work I joined my husband in our business. Almost immediately the feeling of purposeless began rearing its ugly head again and this time it brought some friends; scarcity and self-doubt. Ah, the triple threat of the self-employed.

Maybe the universe does not send you what you need until your heart is open or maybe it takes being brought to your knees from the exhaustion of pushing rocks uphill that it materializes. Either way my bridge to money coaching appeared during an encounter with a successful women entrepreneur I knew casually. I had just left work for the day and she was outside her shop she asked me how I was doing and I immediately started to cry.

A floodgate opened in me and I verbally vomited all over her. She did not look at me with disgust, run inside and lock the door after herself, she listened. She then told me her story right there on the street. I could not believe that this successful woman had gone through a similar experience as the one I was having at that moment. I realized that not only had she survived, she was thriving and using her business as a way to share her purpose with others.

It was then that I realized I had been allowing money to dictate my life’s purpose instead of the other way around. I lost a lot of money on this journey of self-discovery. It has been an emotional roller coaster but the admission to ride was worth every penny in what I have gained in experience.

Not only have I found my voice, my passion, my tribe I have been given the gift of purposeful listening. When people tell me their money stories I listen from a place of non-judgment and deep understanding. I know what it feels like to impose self-limitations because of money. I’ve been there and most importantly out of there. I did not do it all by myself I had the support of others who listened and shared. It is my purpose to pass along what I have learned onto others.

Sorry, the comment form is closed at this time.